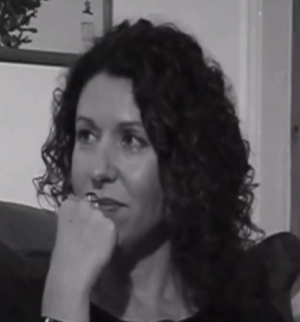 This edition of Art in Scotland features an interview by Francesca Atkinson with Australian author Meaghan Delahunt, about her new book ‘In the Blue House’.

Meaghan Delahunt is a novelist and short story writer. Her work has been widely translated and her stories anthologised and broadcast on BBC Radio 4. In 1997 she won the Flamingo/HQ National Short Story Prize in Australia. She has won many awards for her work including a regional Commonwealth Prize, a Saltire Award and a nomination for the Orange Prize.