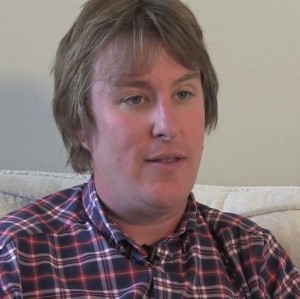 An interview with Guardian columnist John Harris following his lecture  ‘Independence and the English: Prospects for the Left’ at the Yestival held at Summerhall on the 9th July. Far from despairing the prospect of the left in Scotland deserting the left in England John sees Scotland setting the agenda for a far more decentralised state, whether in or out of the UK.