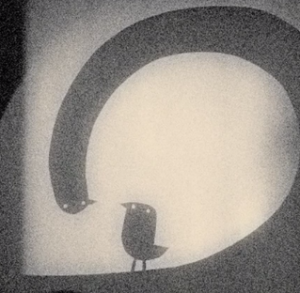 Will Anderson is a BAFTA winning Writer/Director and Animator from the Scottish Highlands. Based at Summerhall, Will specialises  in design and character animation for film and television.