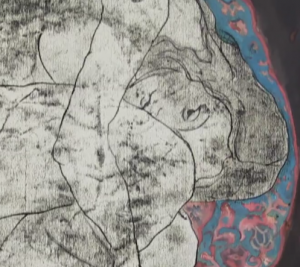 As part of the Edinburgh Iranian Festival, Perception exhibits the work of Iranian and non-Iranian artists inspired by Iran, in a variety of media. The international open call for submissions drew in work from 250 artists, which a panel of judges had to whittle down to just 40 works. Pieces explore Iranian society, economy, women’s issues, and elements that inspire those not originally from Iran.

Perception is on at Summerhall until the 16th February 2015.