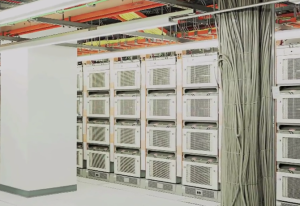 Last chance to catch film and moving image art works by Emma Charles, Rose English and Abri de Swardt in Cooper Gallery’s Men Gather, In Speech. The exhibition is a nod to Hannah Arendt’s proposition of ‘the space of appearance’ and offers a complex mediation upon speech, dialogue and the slow silencing of the political space that had once appeared between us.

Men Gather, In Speech…is on at Cooper Gallery, Duncan of Jordanstone College of Art and Design, until the 22nd February 2015.