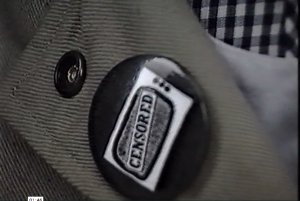 A programme by TU/TV for the National Union of Journalists and the Campaign for Press and Broadcasting Freedom on the industrial action at the BBC in 1985 that was sparked by cancellation of an episode of the Real Lives series on Northern Ireland.

An alleged intervention by the Tory government found a willingness among BBC staff to talk openly about the long-standing culture of government oversight that was undermining the BBC’s claims to be independent nationally and internationally, through the World Service.