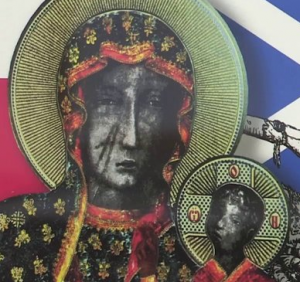 Summerhall TV have been granted permission to explore the archive with the help of Demarco himself. We present the second of eight parts, which look into the history of the archive, and incidentally, the history of Edinburgh’s arts and culture scene.